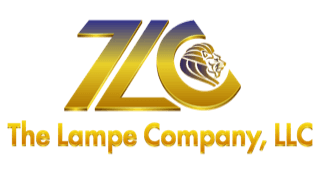 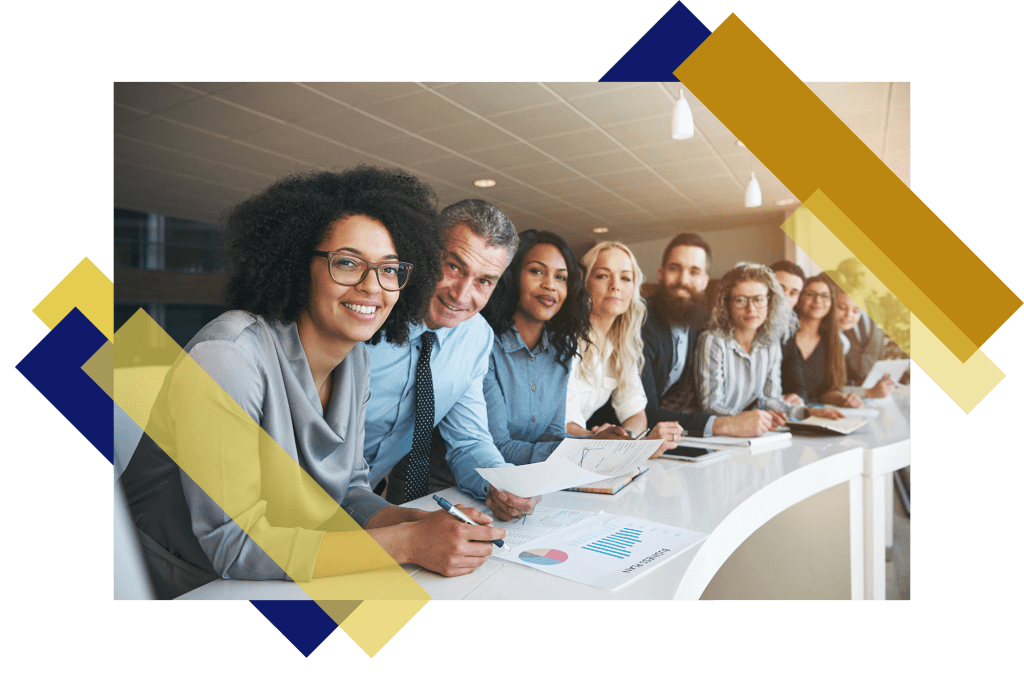 Inspiring Others to Dream Big, Serve Big, and Win Big!

Diane’s true mission has always been to make a difference and help others as well. She has always had crazy, big dreams, and no matter what unexpected twists and turns (called life), she has never lost focus and stayed true to her mission.

Founded in 2006, the Lampe Company, LLC, was created with Diane’s mission all over it…to help not only the agents become successful but make sure the families get the help they deserve with clear programs and products that would serve their needs, goals and budget too!

The agents matter here and we want them to feel they are part of something bigger than themselves…working together, helping families at all income levels.  Since we represent over 30+ companies that are all highly rated and many household names, our agents are able to find products that fit their client’s budget and needs quickly and easily with our customized tools and support…the envy of other organizations.

We are very proud to have helped well over 100,000+ families across the United States and we are poised to double that number in half the time.  Why?  When you build relationships based on trust, education, product specialists, and caring for clients like they were our own loved ones…referrals happen, more products happen, hence more business!

And last but not least, servant leadership is key and helping others personally develop into the best version of themselves, is what the Lampe Company is all about.  We encourage each and every agent to join Diane’s masterminds, as she is one of less than 100 internationally leader certified thru the Napoleon Hill Foundation, and a published author of “The Amazing Adventures of Oliver Hill.” —  all proceeds go to the Napoleon Hill Foundation.

The mission is clear…come be part of the movement!

In 2005, Diane found herself with a mortgage business that was no longer profitable and massively in debt. The failing real estate and mortgage markets at the time meant that Diane had no alternative but to look at everything she had been doing and how she was doing it.  She also did not like the fact that even though she was making money, her team was not, and that did not fit her values…she knew there had to be something better out there! 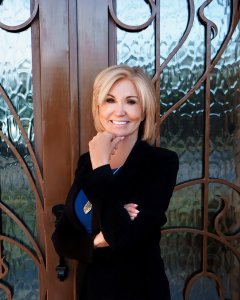 She refused to let her debt take over her life and decided she had to change what she did and how she did it. First, she had to accept she was in debt. That was hard, but she forced herself to write a list of all her debts so she was clear on what she was facing. She knew she could lose everything. So, Diane made a commitment to herself – to work hard, take massive action, find the right mentors and help others change their lives too! 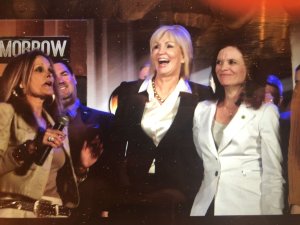 Maybe you are in the same position right now, so you’re here on The Lampe Company website hoping that what you see will be the real deal. Maybe you need to find something that will change your situation … and fast!

Read on, because you have found a way out!

Frankly, Diane was sick and tired of being sick and tired. So, she started thinking about how to get out of debt and realized that she had her insurance license and maybe there was something there … so she worked hard, and focused on helping others to change their lives as well by doing good things each and every day!    Since that time her company has help protect well over 100,000+ families and growing!  So what really happened?  Simple. Diane made up her mind to be financially successful. 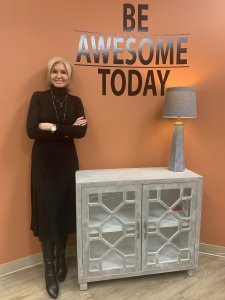 Diane knew that focusing on her debts just appeared to bring more bills. In everyone’s life there is a time to embrace new ideas because the old ones are no longer working.  She decided to not look into the rear view mirror, but to look ahead and what could be…and she did!

For Diane, her debts made it time to think about and imagine a different outcome. Remember, you can’t continue to do the same things and expect a different outcome. Diane learned this valuable lesson in a hard way, but sometimes hardship is the best teacher. The Lampe Company, LLC was launched with the mission of helping people become better than they thought they could be while making more money than they ever thought they could make. 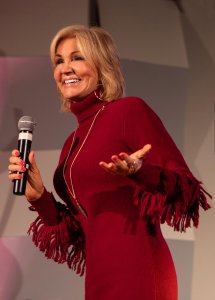 The sky’s the limit for anyone wanting to join the team – Diane generously coaches, teaches, trains anyone who wants to change and grow into a leader who will make a difference in their own life and the lives of others. Diane sleeps well each night knowing that she, and the people who join The Lampe Warriors, are doing the right things for the right reasons, and that the business fits their goals and values. Diane is able to mentor others who can duplicate their accomplishments and success – Join us and we will take this incredible journey together!

Let’s face it…success comes down to leadership and mentorship…and Diane and her team do that each and every day!

Diane Lampe was born and raised in Illinois, where she finished school and then joined a prestigious firm as an Administrative Assistant. However, she knew she was meant to do more. Diane recognized that to join upper management, she had to develop personally and professionally through learning and personal development. She spent many years in corporate America and moved into the sales field, ultimately leaving her last position as a Vice President of Sales and Marketing for a large firm in the water industry. 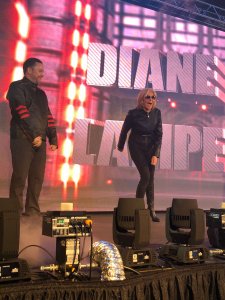 After you talk to Diane or any of her staff, you will immediately know you have found your home…so come join us!’s

Set Up a Time
and Talk to Us!

Set Up a Personal Appointment Today!

This is YOUR shot at building an extremely lucrative financial future!
Get on The Fast Track to Income Success!

© 2021 All Rights Reserved. Site design by SecureAgentMarketing.com Terms Of Service | Privacy Policy
We are not connected with or endorsed by the United States government or the federal Medicare program.